We invite you to sign up today to try out for Cutthroat 2021! Tryouts start this Sunday, May 16th!

Colorado Cutthroat is Colorado’s premier youth ultimate club program. These teams represent Colorado at the National and regional levels. Players build strong bonds with leaders on other local teams and develop the skills they need to compete at the highest levels of the sport.

We are excited to return to play and are sure you are too! We want to assure you that getting back to the fun will not come at the expense of safety. We have undertaken a rigorous “Return to Play Safely” protocol to increase the safety of all players, coaches, and families. These vigorous safety precautions include enhanced sanitation of equipment, program modifications to reduce close contact, social distancing on the sidelines, and more (full list of protocols).

Players develop together over the summer, during an intense practice each week led by expert coaches around Colorado. On top of training players to excel in knowledge, skills, and Spirit of the Game, coaches also teach Character Development based on the Cutthroat Code: Character, Community, and Competition.

Colorado Cutthroat is based on 3 tenets:

Youth Club Championships (YCC) is a national tournament that takes place in early August in Minnesota. Participating cities each send a boys’, girls’, and mixed team.

WHY IS YCC AWESOME?

Playing for one of Colorado’s YCC teams is an incredible experience. You get to play alongside some of the best youth Ultimate players from around the Denver/Boulder metro area. The coaching corps are highly experienced, passionate, and dedicated (and most of ‘em still play ultimate pretty darn well, too). The tournament itself is an amazing experience to play high-level ultimate with and against youth from all over the country.

To prepare for the high level of competition, we practice Thursdays (6 pm-dark) in Lakewood and Sundays (4-7 pm) in Lakewood.

We are also providing multiple opportunities for players to develop cohesion before the Youth Club Championships! The big opportunities are:

Also, most YCC team members play in the Denver or Boulder Youth League.

This is a tryout series, and players are expected to make all tryouts (unless excused by Coach Hannah). This allows coaches to get the most well-rounded look at players’ skills and abilities.

DOES IT COST MONEY?

This season the cost to participate in Cutthroat U17 Boys, U20 Boys, and U20 Girls will be $650, Cutthroat Mixed and U15 costs $350. The bulk of this cost comes from travel expenses and lodging for our three traveling tournaments and the cost of fields. AYU believes that all players should have access to participate, and there are opportunities to apply for financial aid. If you need this, please make sure to note this in your registration.

Also, this year we are partnering with Sports Refund, a low-cost sports fee insurance that reimburses your registration fees if your athlete becomes injured or sick and can’t play.

The best part? Sports Refund’s individual rate is just 4.25% of fees, providing low-risk peace of mind for your family. If they can’t play, you don’t pay. It’s that simple.

To learn more or sign up for Sports Refund

My name is Ronnie, and I am excited to coach in Colorado. I currently play on Molly Brown (USAU) and the Austin Torch (PUL). I have experience coaching college in Santa Barbara and Washington DC. Can’t wait to get started! 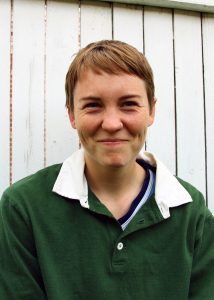 Hannah started playing ultimate when her college (UGA) roommate dragged her out the front door in 2009. She was a top five Callahan nominee, an All-Star Ultimate Tour participant (2015), and has played for the club teams Atlanta Ozone (’13-’16) and Molly Brown (’17-’18). Over the past few years, she has endured several injuries and has since shifted her focus to activism and coaching in ultimate. Hannah has contributed off the field through clinics, coaching (Druid Hills High School, ATL YCC, Molly Brown), and administration (The Premier Ultimate League and the PUL Foundation). She looks forward to coaching Cutthroat 2021! 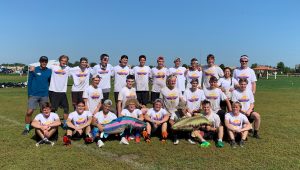 Played college for the University of Wisconsin-Eau Claire SOL and in graduate school at CU Boulder (previously known as Kali). She has played both club mixed and womxn’s.

Hannah received her PhD in Education focused on diversity and equitable access, mixed with theories of learning. She practiced these while she coached. She first coached the Boulder-Fairview girls team called the Zingers in 2010, she then got “tricked” into coached Cutthroat B team and Lakewood by a guy named Jake. She then continued to build and grow both the Lakewood and Cutthroat programs, and currently leads them today. 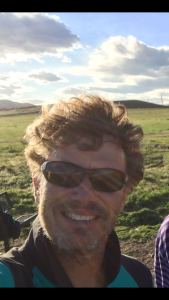 I have coached Cutthroat for over a decade and played in numerous National and World Championships, I presently coach Denver University Sourdough men’s club. 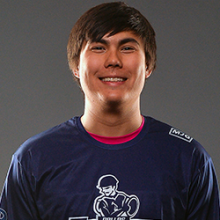 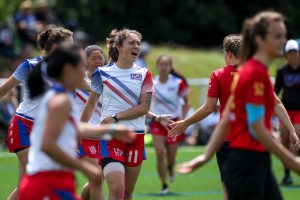 For coaching, I’ve coached youth ultimate in two major environments: one was as a coach for the Disc NW Youth Camps in Seattle, WA, and one was as a coach at Ultimate Peace in Israel. Both of these taught me a ton about teaching different individuals from different backgrounds and how to incorporate lessons into ultimate! I’ve also been a part of a group in Boston that runs women’s clinics every year, and have coached at those clinics with other club players for a few years. For playing, I’ve been playing for ~10 years. I began playing in Seattle and after moving to Boston played for both my men’s and women’s college team. In club, I played for three years with the Boston Mixed elite team Boston Slow White, and in Colorado will be competing with Denver Molly Brown. I also was a part of the 2019 U24 Womxn’s Team that won gold in Germany. 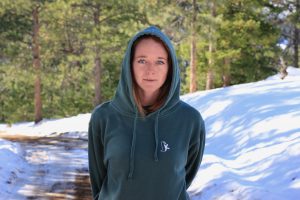 Playing for over ten years. Coached lots of CUT camps and for DEA (girl’s high school team out of Durham, NC!) 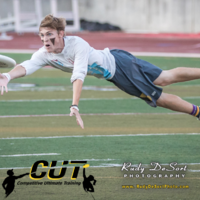 Thomas has played for LSU Men’s Ultimate for 5 years, Sub Zero for 2, and Windchill for 2. Thomas coached at Catholic High in Baton Rouge (won a national championship), LSU women’s, and Hopkins High School. Thomas currently coaches at East High School in Denver and is an owner of CUT Camp. 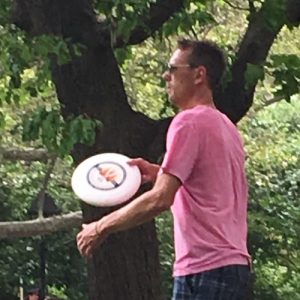 Justin Salvia (AKA Rabbit) is a homegrown Colorado Ultimate player. He learned to play at Loveland High School and then went on to play for CU-Boulder Mamabird from 2002-2007. After that he competed with Johnny Bravo for six years and continues to represent the state with the Master’s Team Johnny Encore. He began coaching Colorado Academy in 2009 and has been a High School Coach ever since. Coach Rabbit’s goal with every team is to produce players that love the sport, love their team, and are equipped with the skills and knowledge to continue their playing journey up the ranks of elite ultimate! 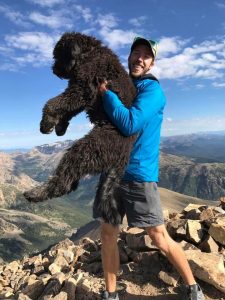 Started playing my freshman year in college and have played open and mixed interchangeably ever since. I have been lucky enough to play on several national level teams and numerous national teams for international competitions.

Tons of great summer camp opportunities are available for kids ages 7-17 in Boulder, Denver, and Fort Collins this 2023! Get a jump start on your Summer planning and sign up before the end of February for Early Bird pricing! Ultimate is a fast-moving sport that...

END_OF_DOCUMENT_TOKEN_TO_BE_REPLACED

Colorado Gives Day is December 6th. AYU is proud to again be participating in Colorado Gives Day, and we hope you take advantage of this opportunity to support our work and the Colorado Ultimate community with your donation. We are excitedly looking forward to 2023,...

END_OF_DOCUMENT_TOKEN_TO_BE_REPLACED

As many of you likely are aware, the USAU Club National Championships took place this past weekend in San Diego. There were 4 Colorado teams participating in this tournament! Love Tractor and Shame both made it to nationals in the mixed division. Molly Brown...