USA Ultimate’s Youth Club Championships (YCC) have been the pinnacle of youth ultimate in this country since their inaugural year in 2010. This summer AYU sent three Cutthroat teams to represent Colorado at YCC; a U20, a U17 Boys teams, and a U20 Girls team.

The U20 Cutthroat Girls entered the tournament seeded #10 and finished tied for 5th.

They fought hard in the quarterfinals but lost 15-6 to the #1 overall seed Warhawks (Triangle Area, NC).

The fifth-place placement game was cut short early due to inclement weather and the girls were awarded a tie for fifth-place.

Thanks to coaches Candace Yeh, Molly Clay, and Katie Ciaglo!

The U20 Cutthroat Boys entered the tournament seeded #14 and held seed to finish at 14th. 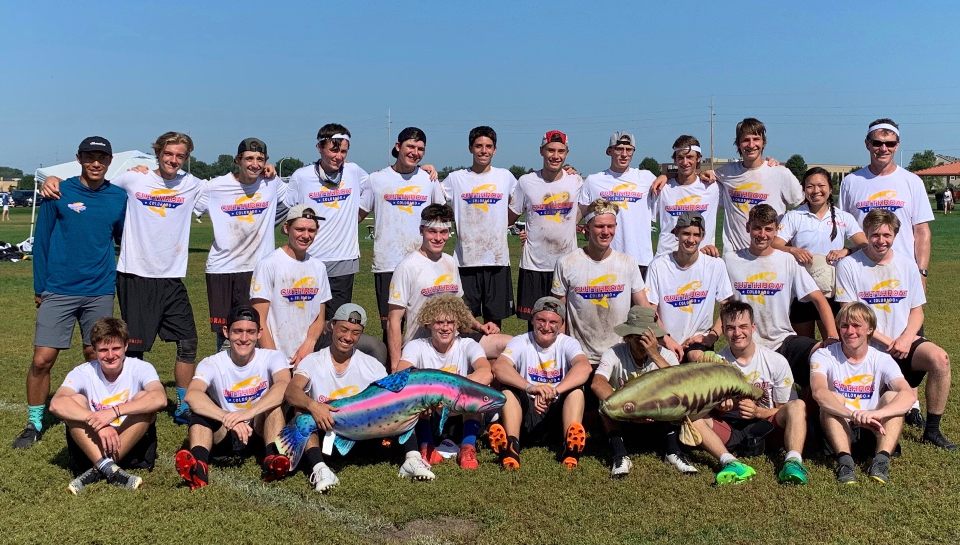 They went on to lose to Utah Swarm in the pre-quarters match 15-11 and then in a tight match to Charlotte Flight 14-13. They finished the tournament playing Little Pony again with a different ending in this match, going down 13-11 to finish 14th.

Thanks to coaches Phil Lohre, Mikey Lun, and Hannah Matthys!

The U17 Cutthroat Boys broke seed by entering the tournament #15 and finishing 14th! 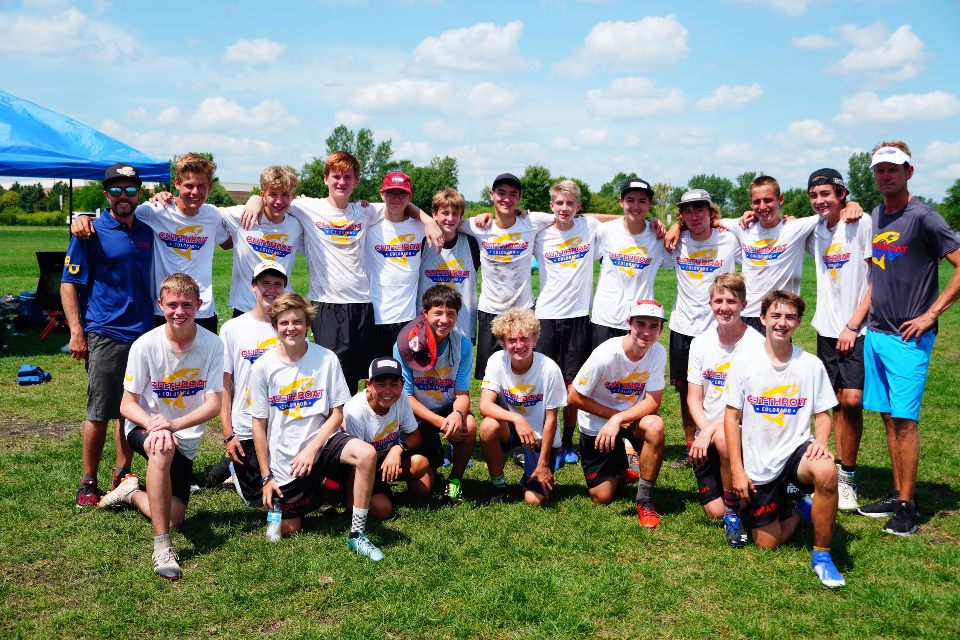 They started with losses to MN Superior (14-7) and DiscNW Horizon (15-4), the won against Neap Tide (10-9), then finished pool play with a loss to OAK Sparks (15-4). They went on to beat Chicago Storm 15-5 in the 13th Placement bracket semi-finals and then lost to Philadelphia Padawans 12-7 to give them the 14th place.

Thanks to coaches Jason Brask and Justin “Rabbit” Saliva!

As part of the 2022 USA Ultimate Masters Championships, USA Ultimate and Altitude Youth Ultimate are partnering to run a free Learn to Play ultimate clinic. No experience necessary. There will be activities for all skill levels. We will divide up participants...

END_OF_DOCUMENT_TOKEN_TO_BE_REPLACED

Tons of great summer camp opportunities are available for kids ages 7-17 in Boulder, Denver, Colorado Springs, and Fort Collins for 2022. Ultimate is a fast-moving sport that combines elements of football, soccer, and basketball and is played with a flying disc....