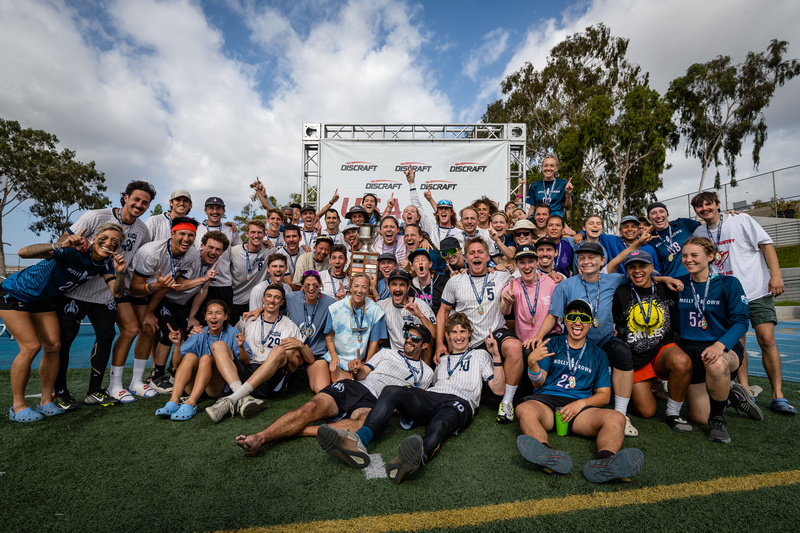 As many of you likely are aware, the USAU Club National Championships took place this past weekend in San Diego. There were 4 Colorado teams participating in this tournament! Love Tractor and Shame both made it to nationals in the mixed division. Molly Brown represented Colorado Ultimate in the women’s division and Johnny Bravo in the men’s division. Making it to nationals is a feat in and of itself, but these amazing teams did more than just show up…

In the mixed division, both Love Tractor and Shame made it to the quarterfinals, earning them both a spot in the top 8 mixed teams in the country!

Colorado’s Molly Brown and Johnny Bravo both made it to the Finals… and both WON! Congratulations to Molly and Bravo, our 2022 Club National Champions!!

Molly Brown came into the tournament seeded 3rd and went 6-0 against competition. Molly showed some amazing resilience, fighting for their comeback win against the 6ixers in the semis. They capped off the tournament with a 15 to 13 victory over top-seeded San Francisco Fury in the finals! Molly Brown has been one of the top teams in this division for years and now makes history as the first Colorado-based team to win this title! 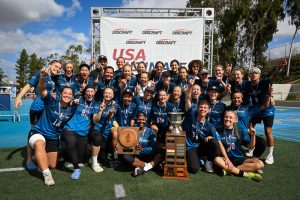 Click to watch a replay of the Women’s Finals

Johnny Bravo had a difficult route to the championship. They arrived seeded eighth and dropped two pool play games before entering the elimination rounds. Here they defeated 5th seed Seattle Sockeye and 3rd seed Chicago Machine before a decisive semi-final victory 13 to 9 over 7th seeded Portland Rhino Slam. In the finals, they rolled to a 15-11 victory over number one seed DC Truck Stop, who had been undefeated and had beaten them in a close game in pool play. 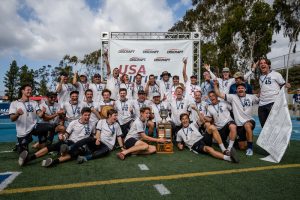 Click to watch a replay of the Men’s Finals

Colorado has a thriving ultimate community with thousands of players all the way from youth, through college and beyond. Our local non-profit, Altitude Youth Ultimate, is thankful for the amazing club players, coaches, and programs that help drive the dreams of our youth players. We can’t wait to see what the next few years have in store for Colorado Ultimate!

For more great photos of the Champs and the whole tournament, head over to Ultiphotos!

Colorado Gives Day is December 6th. AYU is proud to again be participating in Colorado Gives Day, and we hope you take advantage of this opportunity to support our work and the Colorado Ultimate community with your donation. We are excitedly looking forward to 2023,...

END_OF_DOCUMENT_TOKEN_TO_BE_REPLACED

Are you interested in trying out for the Cutthroat team this summer and want an edge? Are you a current Cutthroat player and want to begin to prepare for the season? Want to have more of an impact on the team this year? Or maybe you just love Ultimate and want to play...